The TEXAS HILL COUNTRY was forever changed for the better thanks to the efforts of one of its most famous sons -- President Lyndon B. Johnson. Part of his legacy includes his almost Herculean efforts to bring electricity to the rural landowners near his family's hometown of Stonewall, Texas. Later, his family's ranching enterprise encompassed thousands of acres of land between Johnson City and Stonewall. While much of that land was eventually incorporated into the US National Park, parts of his family's ranchland was kept private and some of it has been transferred to other landowners over the years. Now this historic plus-or-minus 142 acre property that was part of that Johnson heritage is now available as the "Big Sky Ranch" in Blanco County, Texas.

The hilltops of the Big Sky Ranch provide long-range views in every direction, including sweeping panoramic vistas from one of the talles... 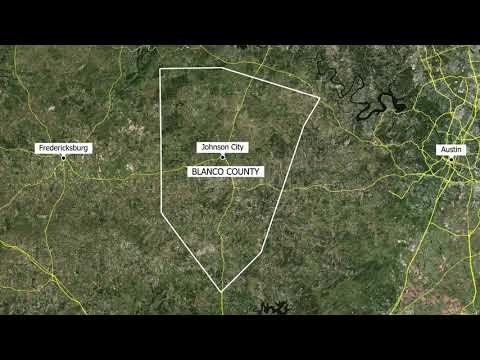