The legendary Y.O. Ranch Headquarters encompasses11,200 acres of the Texas Hill Country, while its history spans over 140 years. The story of the Y.O. parallels the history of Texas: Founded in 1880 by a French immigrant turned Texas Ranger, known as Captain Charles Schreiner, this enterprising businessman purchased over 500,000 acres for his cattle venture, and the Y.O. brand was part of that transaction, since most of the cattle on the land already featured the brand on their hides. Since then, the Y.O. brand has become part of the Schreiner family legacy, and today has become a tradition in its own right a part of Texas lore and culture.

The founding of the Y.O. took place during a time of cattle drives and hard living. Captain Schreiner made his fortune with a diverse set of businesses, including a mercantile, a bank, and then cattle. Wild herds of longhorn were rounded up in the p... 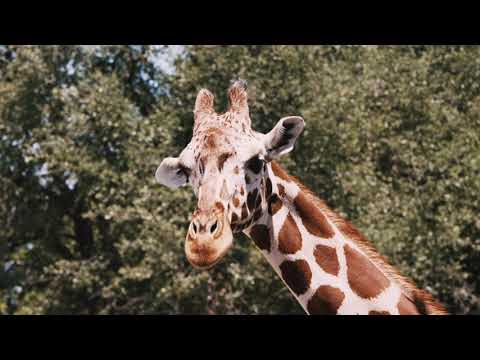