Estancia on the Brazos

HISTORY/OVERVIEW: The area in south central Texas known as Washington on the Brazos is arguably one of the most historic areas in the entire state. Officially recognized as the birth place of Texas because it was at this location in March of 1836 Texas delegates met to formally announce that Texas would be separating from Mexico and draft their own constitution becoming the Republic of Texas. Washington was originally the county seat of Washington County; however, it was relocated to Brenham in 1844.

In recent years, this specific area has become one of the most popular destinations in the state for weekend travelers, visitors to the well known Round Top, and recreational ranchers seeking beautiful views and good land within an easy drive time from both Houston and Austin. Just outside the town of Washington, and Navasota, sits one of the most incredible and iconic ranches in the coun... 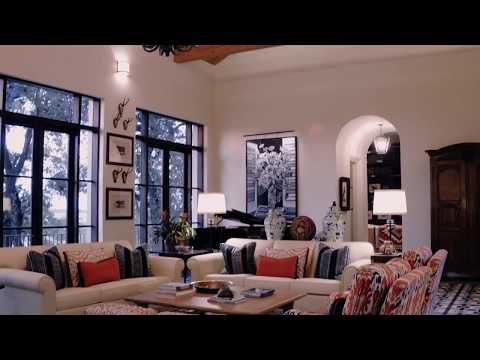